Imported from Last.fm Tumblr by JoeLaz

Taken with picplz at Malone House in Castlereagh. 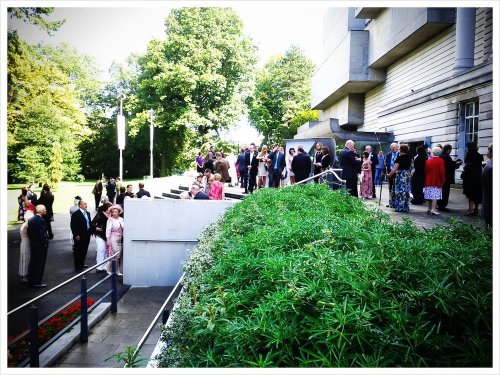 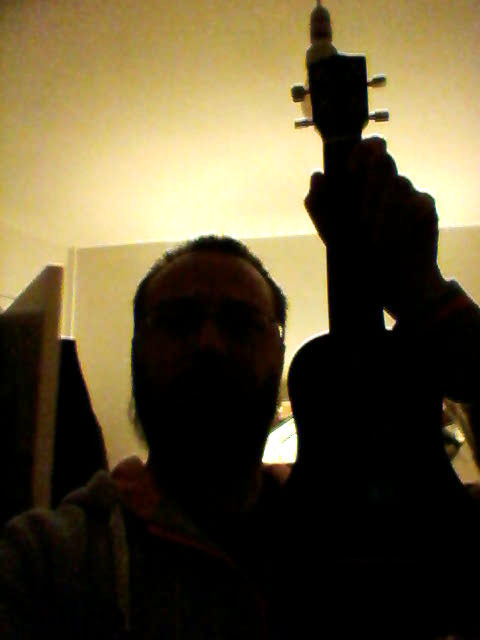 SAGITTARIUS (Nov. 22-Dec. 21): In 1498, Leonardo da Vinci completed one of his masterworks, the mural known as “The Last Supper.” Nineteen years later, the paint had begun to flake off, and by 1556 Leonardo’s biographer considered the whole thing to be “ruined.” Over the centuries, further deterioration occurred, even as many experts tried to restore and repair it. The most recent reclamation project, finished in 1999, lasted more than two decades. I hope that in the coming months, Sagittarius, you will show a similar dedication to the high art of regeneration. Please work long and hard on bringing vitality back into what has fallen into decay or stagnancy.

An amusing coincidence or cosmic prediction, it doesn’t matter. It’s amusing enough to receive this horoscope then within 10 minutes reeive a phonecall inviting me to contribute to writing an performing a film score.